Hydraulic & Pneumatic were tasked with the refurbishment of the DHT Head End Transporter.

Hydraulic and Pneumatic were engaged in the Design Refurbishment of a Head-End Transporter (DHT).

The DHT is powered by a 269kW V12 Mercedes diesel engine and can carry 450 tonnes of payload traveling at a speed of 30 meters per minute. It was originally designed in Germany to comply with the industry standards of it’s time in 1975.

Hydraulic and Pneumatic were engaged to extend the life of the DHT through a modernisation program. This project required many hours of planning, due to the DHT having limited windows of opportunity to be out of action as it is a critical part of the mine performance.

The considerable transformation was achieved in 6 weeks from the initial stages of taking it offline to the shake down speed testing and recommissioning. The DHT is predominantly used for short haul work of the head structures.

Shortly after the refurbishment program and recommissioning there was a fire that caused the DHT to be used to move head-end’s extended distances. The DHT clocked up 5 years of normal service in a little over 4 months. The machine performed faultlessly with its new hydraulic transmission and piston pumps when it was needed most thanks to Hydraulic & Pneumatic. 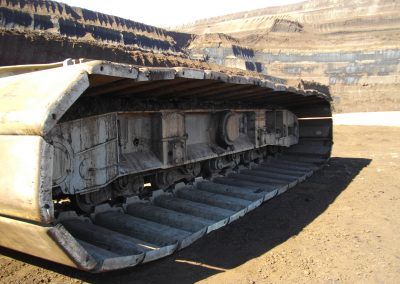 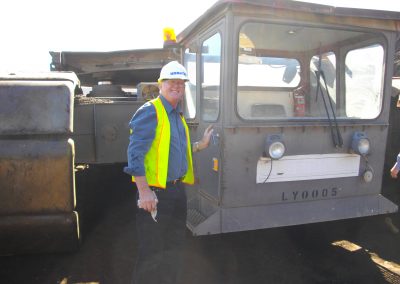 Our Managing Director with the DHT 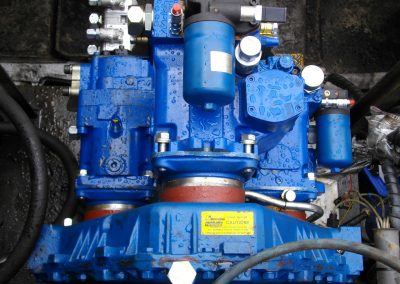 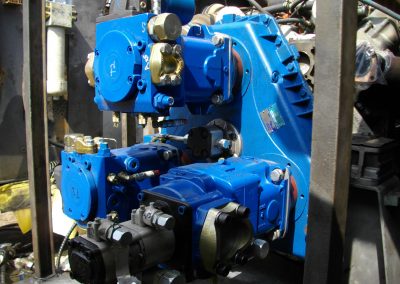